Potomac Audiology offers hearing diagnostics, audiological evaluations and hearing aid fittings for newborns, infants, and children with hearing loss, to provide them with the best hearing solution and quality of life. Dr. Tricia Terlep specializes in pediatric audiology, offering extensive experience in evaluating and treating the hearing abilities of infants and children. Her dedication and expertise assists you in finding the best hearing solution for your child.

CPA is a variation of traditional audiometric testing designed to be used with children about two to four years of age. This form of testing may be performed using insert earphones or in the sound booth using calibrated speakers. The child is given a small block and is told to hold it up to his/her ear. The child is instructed to listen carefully for the beeping sound and to quickly put the block in the bucket once it is heard.

VRA is a method of performing puretone audiometry used with children from about six months to 30 months of age. When performing VRA, the child is seated within a sound-treated booth equipped with interactive toys situated to either side of the child. When a child hears a sound, they will look in the direction of that sound. The toys serve as the visual reinforcement and are used to condition the child to look in the direction in which the sound is heard.

ABR is a method of testing that gives information regarding the inner ear and brainstem pathways. ABR is beneficial for children, those patients that have difficulty with conventional methods of testing, or for evaluating the integrity of the auditory neural pathways. The ABR is completed by connecting electrodes on the head and will record brain wave activity in response to sounds.

Auditory Processing Disorder (APD) is a neurological defect that affects how the brain processes spoken language. This makes it difficult for the child to process verbal instructions or even to filter out background noise in the classroom.

There’s no clear agreed-to definition of Auditory Processing Disorder, but there seems to be agreement on these points:

A child with Auditory Processing Disorder can often have the same types of behavioral problems as a child with ADD (attention deficit disorder). It’s easy to see, however, that using the techniques appropriate for an ADD child will not be very effective with a child suffering from auditory processing issues, who can have very specific auditory skills needing to be developed.

Behaviors Seen in Children with APD:

The good news about learning disabilities is that scientists are learning more every day. Their research provides hope and direction.

If parents, teachers, and other professionals discover a child’s learning disability early and provide the right kind of help, it can give the child a chance to develop skills needed to lead a successful and productive life. A recent National Institutes of Health study showed that 67 percent of young students who were at risk for reading difficulties became average or above average readers after receiving help in the early grades. 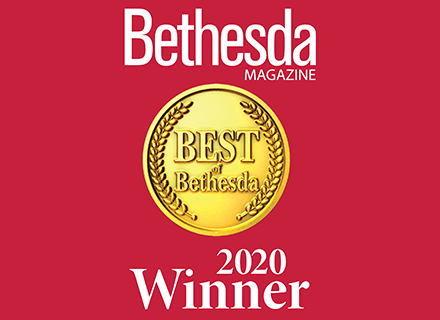 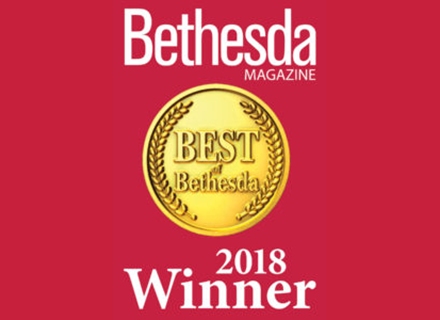 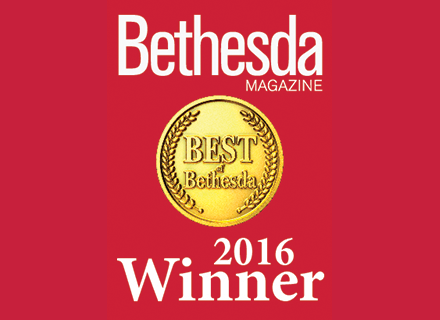